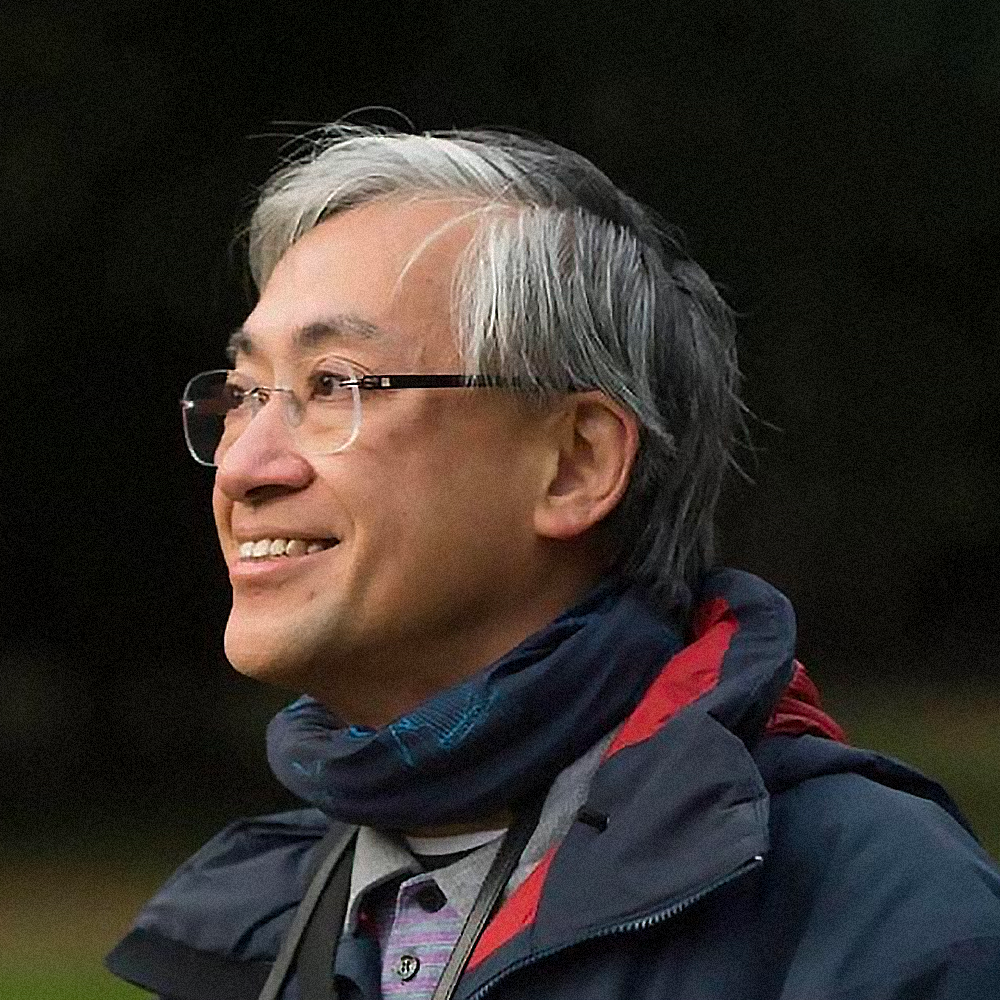 Former Director of Hong Kong Observatory
"Messages in the Clouds"

Mr Shun is former Director of the Hong Kong Observatory (HKO).  He graduated from the University of Hong Kong as Bachelor of Science in 1985. He joined the Hong Kong Observatory in 1986 as Scientific Officer.  Mr Shun specialized in aeronautical meteorology since the 1990s.  In the 2000s, Mr Shun led a team of researchers to develop the world-first Light Detection And Ranging (LIDAR) Windshear Alerting System for the Hong Kong International Airport.  The system overcame the long-standing problem of detection of windshear under rain-free conditions, winning local awards and international recognition.   During his tenure as Director of the HKO, Mr Shun was responsible for operating the tropical cyclone warning system in Hong Kong and handled three No.10 signals during the direct hits of Vicente, Hato and Mangkhut.

‍
Mr Shun started taking up several international positions since the 2000s.  He was President of the Commission for Aeronautical Meteorology (CAeM) of the UN World Meteorological Organization (WMO) from 2010 to 2018, the first Asian who took up this position in WMO.