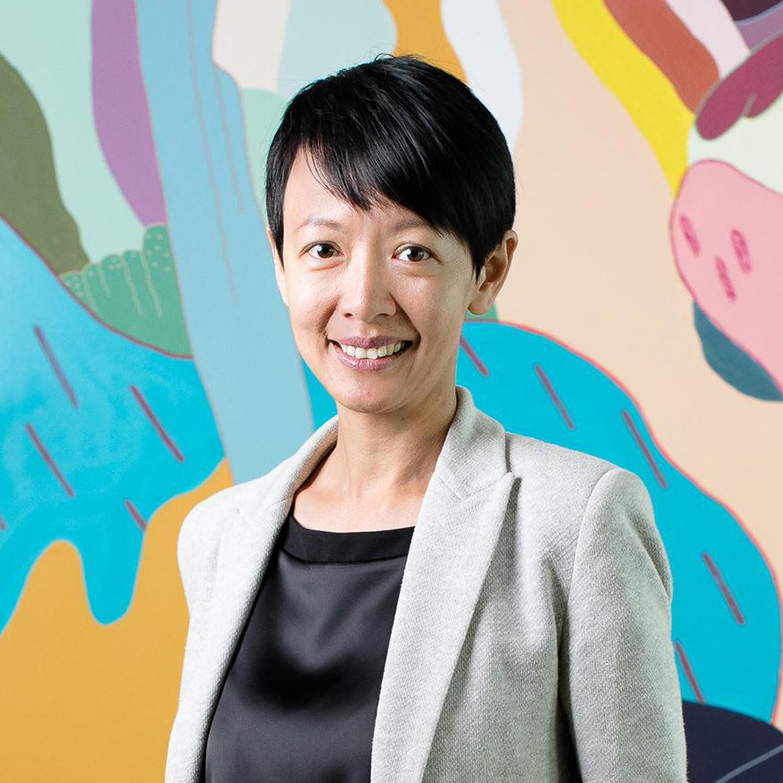 Jayne Leung is the Vice President and Head of Greater China at Facebook. Based in Hong Kong, she oversees Facebook’s business of this dynamic region. She leads the teams across the region and is responsible for accelerating small and big businesses to build strong effective business growth through Facebook’s innovative technologies.

With two decades of experience in the media and advertising industry, Jayne is a game-changer and has witnessed up-close the fast changes that industries have experienced over the years. In 2010, Jayne joined Facebook and set up the Hong Kong office. She was the first employee in Hong Kong, and helped to build Facebook’s teams and grow businesses from scratch since then.

Jayne joined Facebook from the Rubicon Project, where she served the California-based company to build out its first Asia operation. Prior to that, Jayne was with DoubleClick for over 8 years and joined Google via the acquisition. Her last role was Asia Pacific Head of New Media Sales at Google. In that role, Jayne led DoubleClick’s digital advertising business throughout APAC, overseeing a wide portfolio of products for advertisers, agencies, and publishers.

In other respects, Jayne is a strong advocate for female leadership in the technology industry. In 2016, Jayne brought Facebook’s signature leadership program #SheMeansBusiness in Hong Kong and Taiwan. She helped to inspire and motivate local female entrepreneurs to make the most of their business online and reach potential customers globally.​

An avid world traveler, Jayne enjoys exploring different cultures and histories around the world. Recently, she has acquired a new interest in underwater photography.